We have an exciting announcement, we are going to release the game in Early Access, and very soon!

In this devlog we will detail why we will release in Early Access, when it will happen and what our development plans are during this period.

We have reached a point in development where all the major components of the game are in place, and we’re now shifting focus towards adding exciting content. This will be a gradual process and will still take some months. But the core game is already playable and we feel there is no reason to keep the game away while we are adding more to it.

In addition, the feedback we received on the demo and then on the prologue has been invaluable in improving the game, balancing it and polishing it. We have some ideas for a few more features and content but we think it would be cool to involve you all in the process. 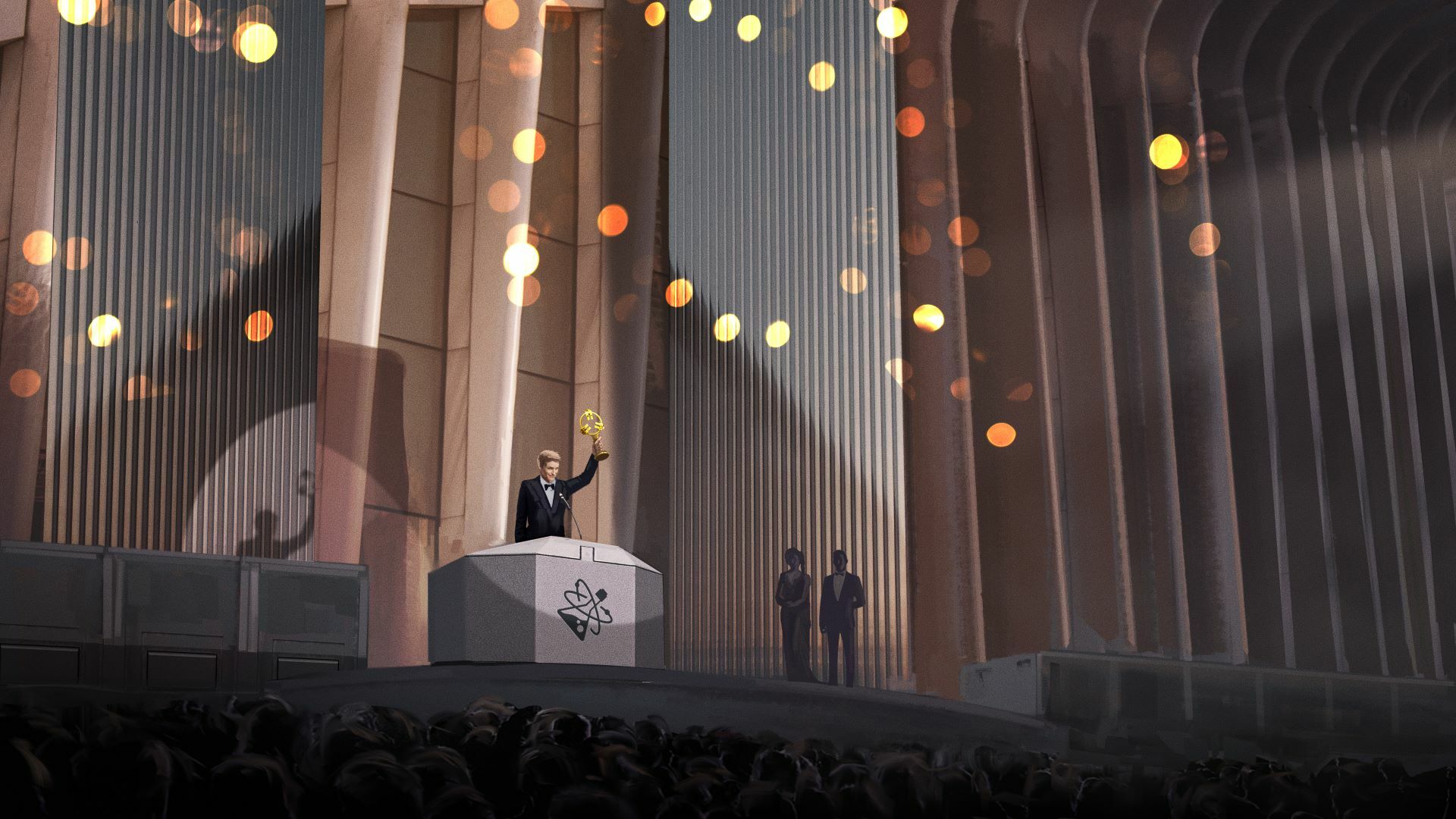 Compared to the prologue, there will be multiple new additions when we release in Early Access, most notably:

We are doing our best to have the most polished and bug free experience possible for early access, but it is important to remember that early access is not the full game and there will be some missing elements. We will aim to keep saves and compatibility between updates as much as possible, but we can’t promise that new features will never break ongoing saves. We also intend to keep the progression between early access and the full game, so all content unlocked would remain unlocked. 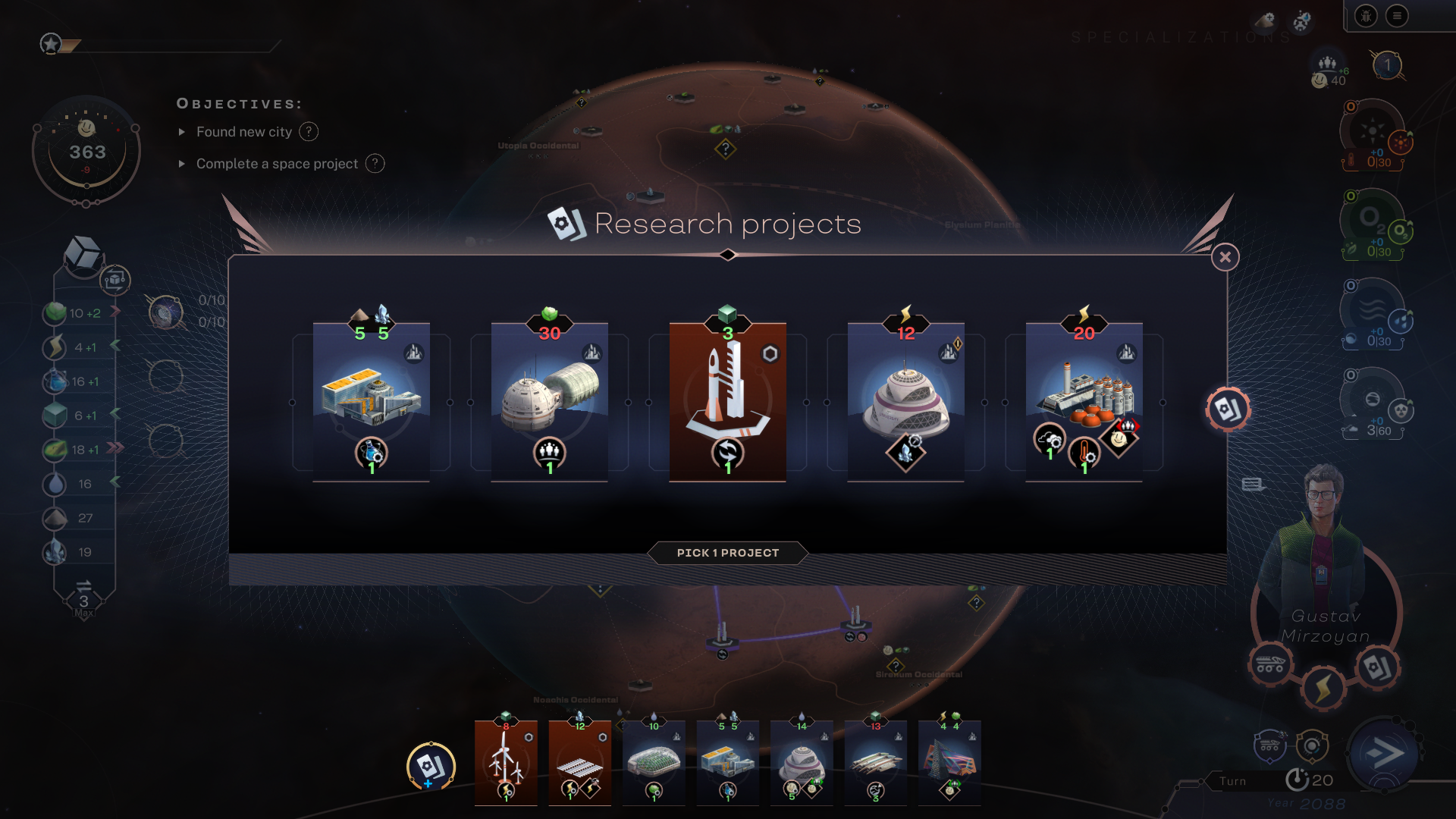 During early access we will release regular updates to the game to add content, improve the balance and polish the experience of the game. And of course we will continue to take your feedback and ideas into consideration. Our goal is to release a total of 4 large updates spread out over 6 months, so an update about every 6 weeks. All updates will contain new projects, new scenarios and balance patches. This is our current plan for the updates, though it might still change as we progress in development:

We will also add more music and sound effects to the game, however it is not planned yet in which update this will be.

After full release, we will of course continue to maintain the game and have some ideas for DLCs. 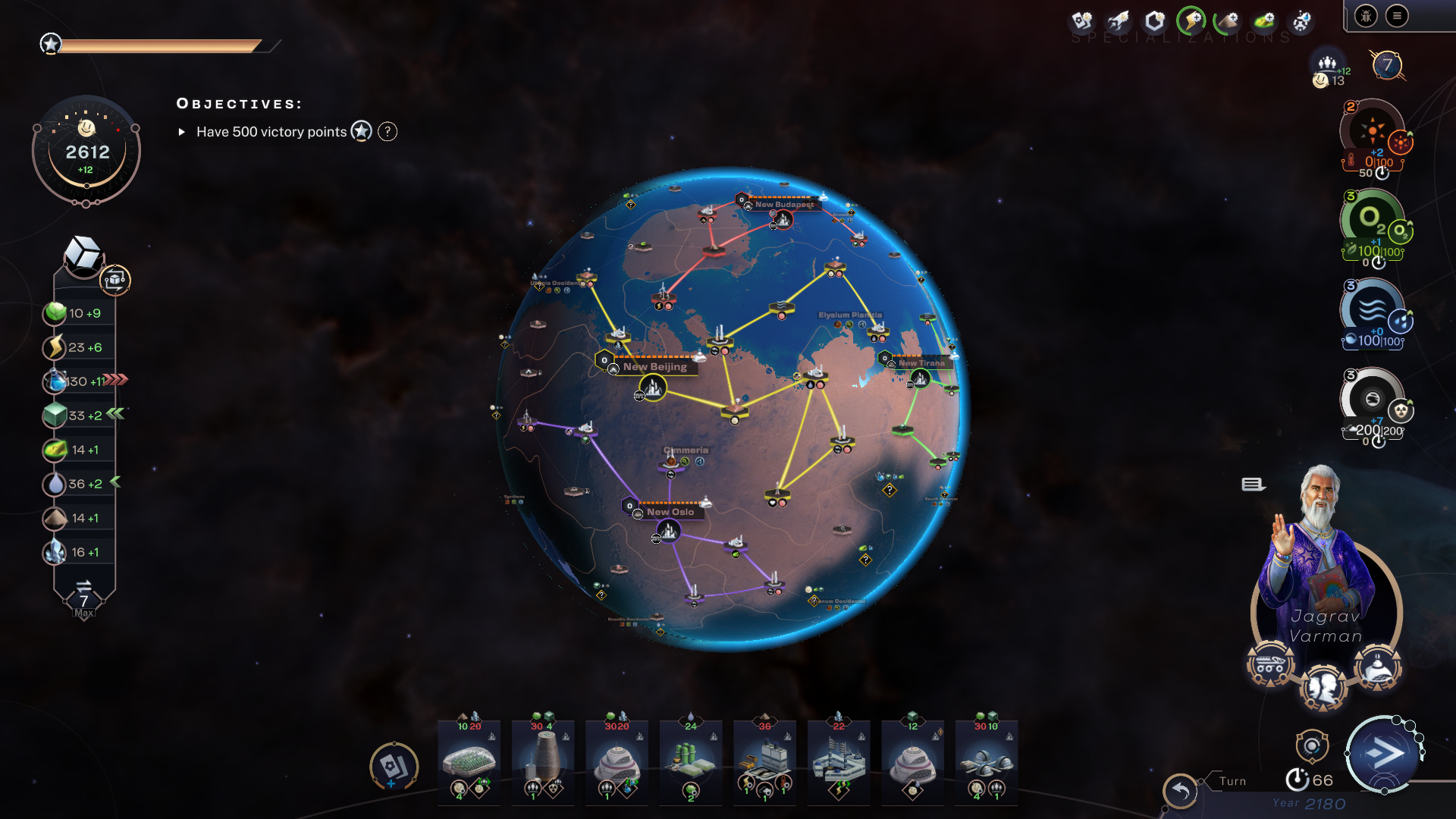 Success is within reach!

We will release the game in Early Access on the 21st of April this year. The game will release for 19.99 euros / dollars on early access and there will be a small discount in the first week.

We estimate that we will stay about 6 months in Early Access which currently puts the full release of the game at the end of October 2022. We estimate 6 month is enough for us to integrate the content we still have prepared as well as implement the feedback and ideas that will come up from you. If these are a lot, it might require a few more months. Seeing how involved some of you have been, we can’t completely rule this scenario out ;)

And of course, the most important thing for us is to release the game in a complete, nicely polished state and if that requires a few more months of work, so be it.

The price of the game might go up a little bit on release. And we are also hoping to release it on Nintendo Switch at the same date (as the full release of the game). 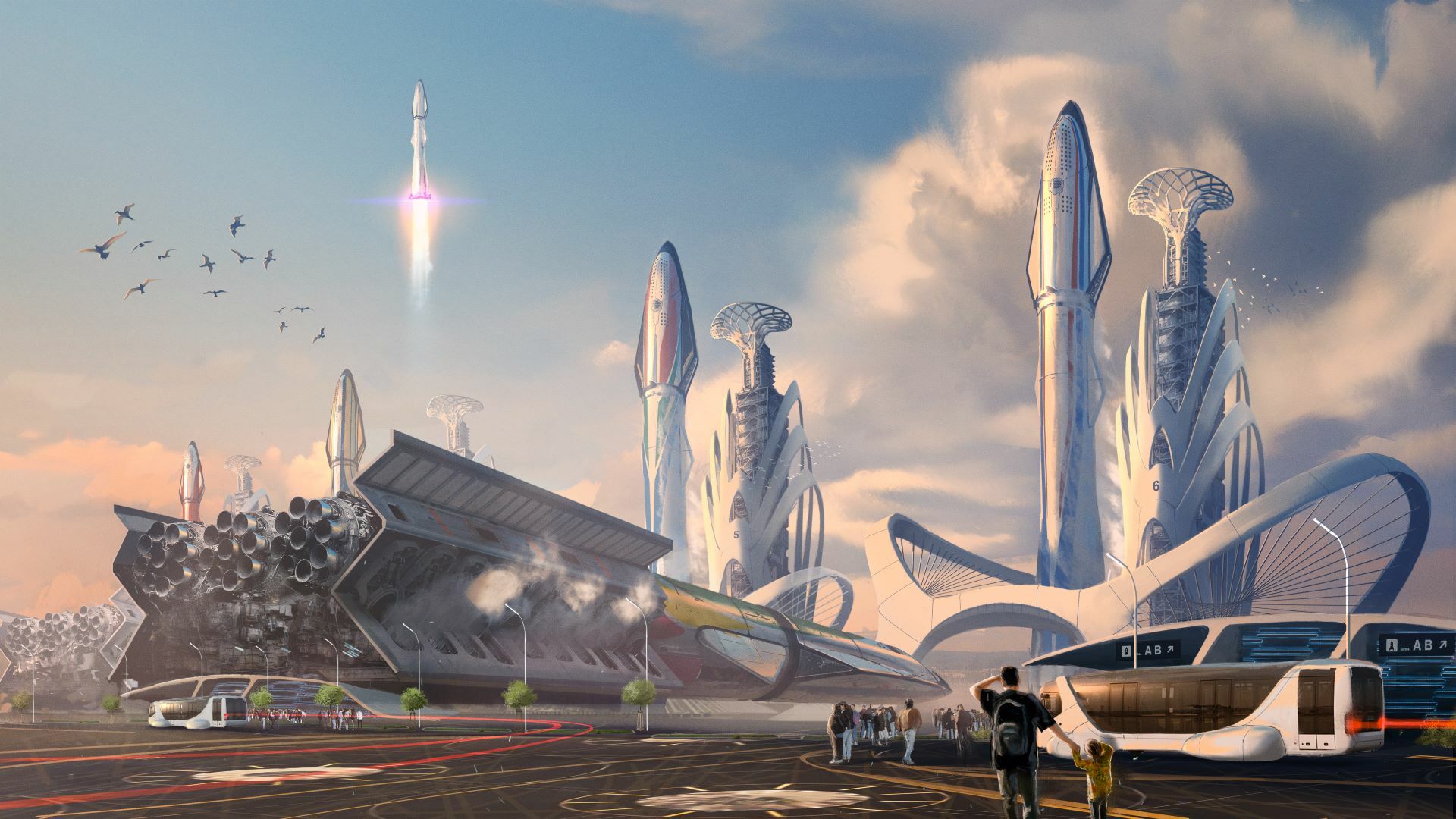 And this is it! We’re super excited to finally be so close to release after working on this game for years. We can’t wait to see the creative strategies you will come up with to win even the hardest difficulties.