Release date: To be announced

Terraformers is a 3X game with roguelite elements in which you terraform Mars. Explore the planet’s wonders, exploit its resources and expand by settling new cities. Start the terraforming process: warming the planet, creating oceans and spreading life!

Terraformers has been in development since March 2019.

"In Terraformers, playing and experimenting with Mars' atmosphere enables us to understand better what happens on Earth."

"Space is still the final frontier, and the idea of a detailed simulation of terraforming Mars is particularly appealing during our self-destructive times on this planet. Blending exploration with Rogue-lite elements, the project has a lot of ambition, and I’m excited to work with a first-time studio looking at design with fresh eyes." 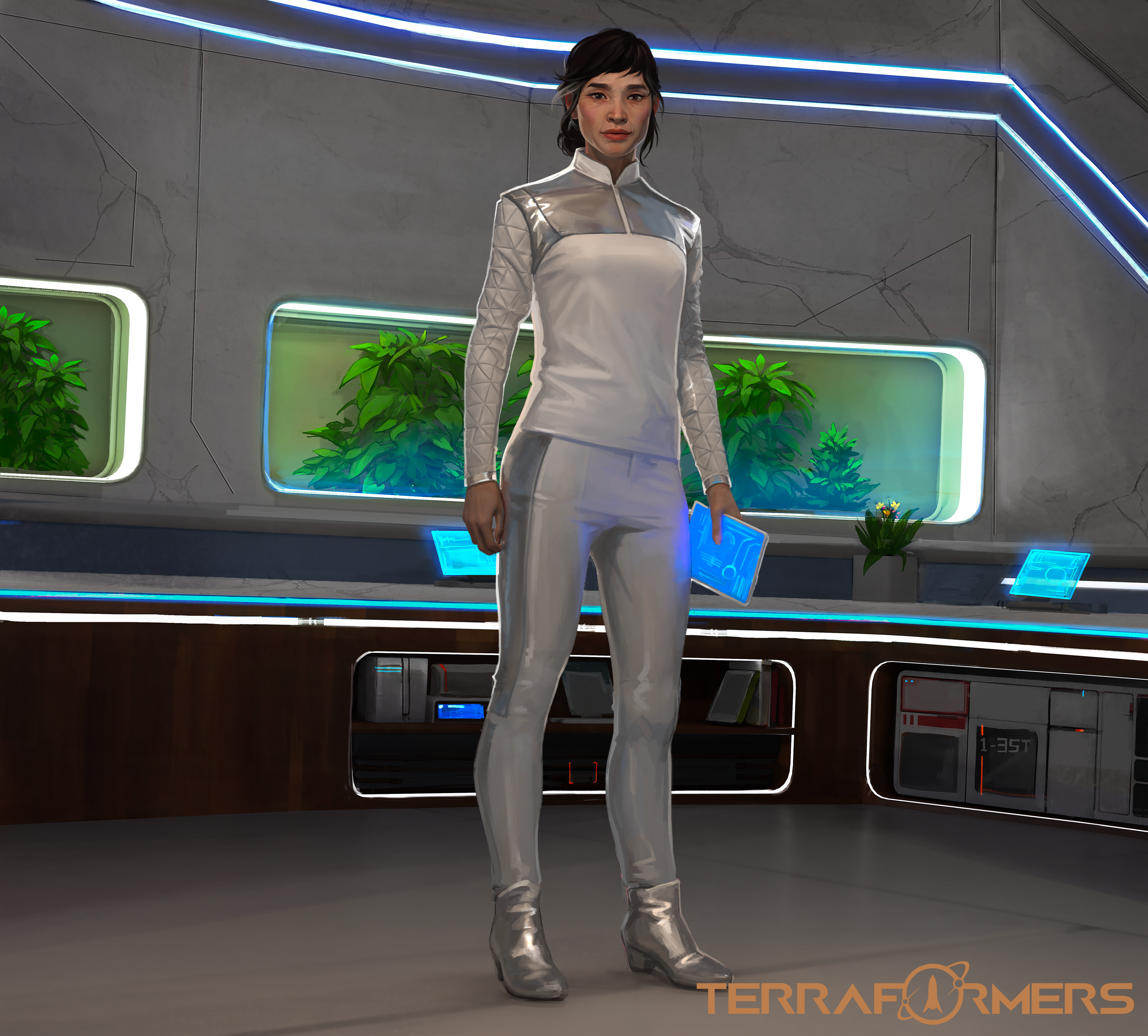 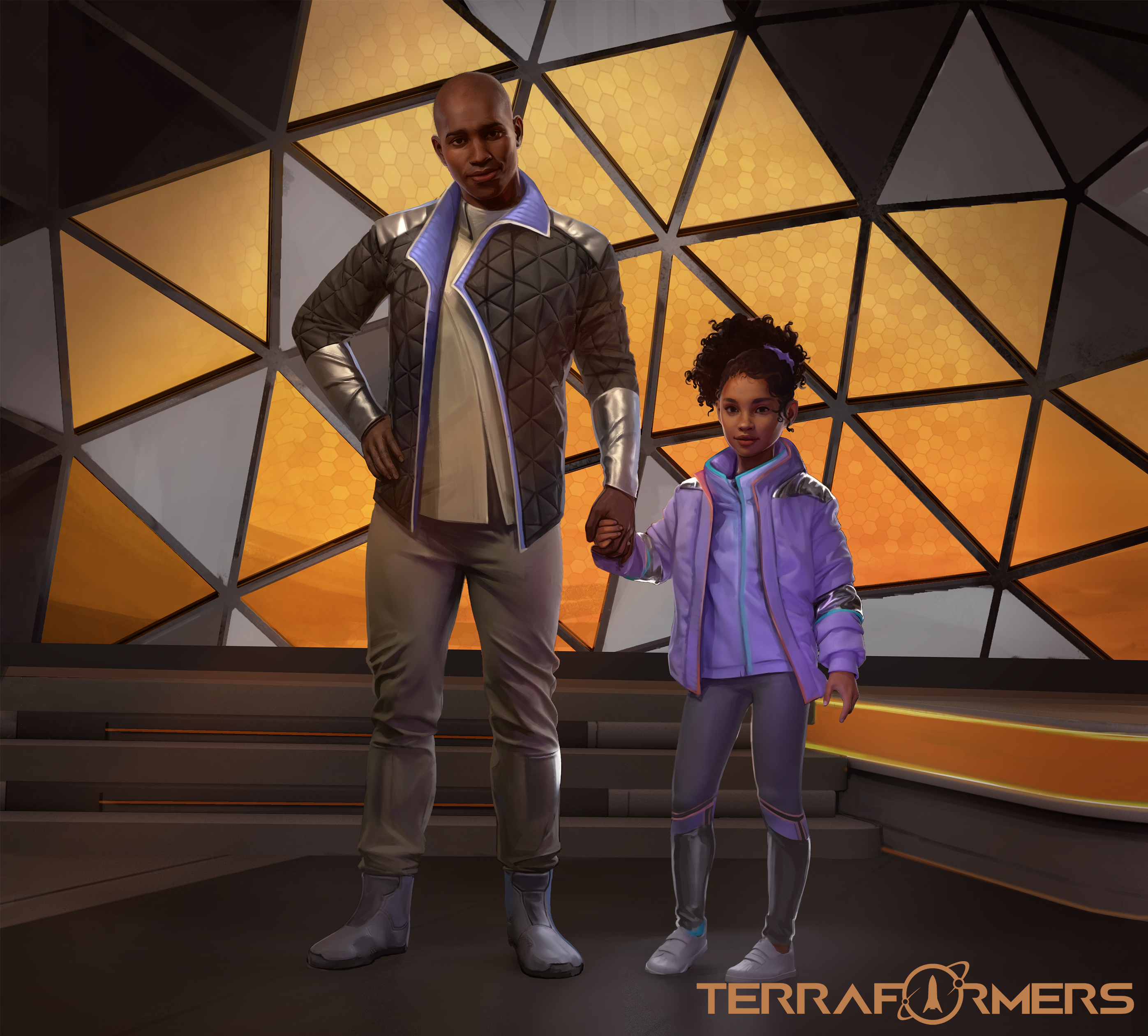 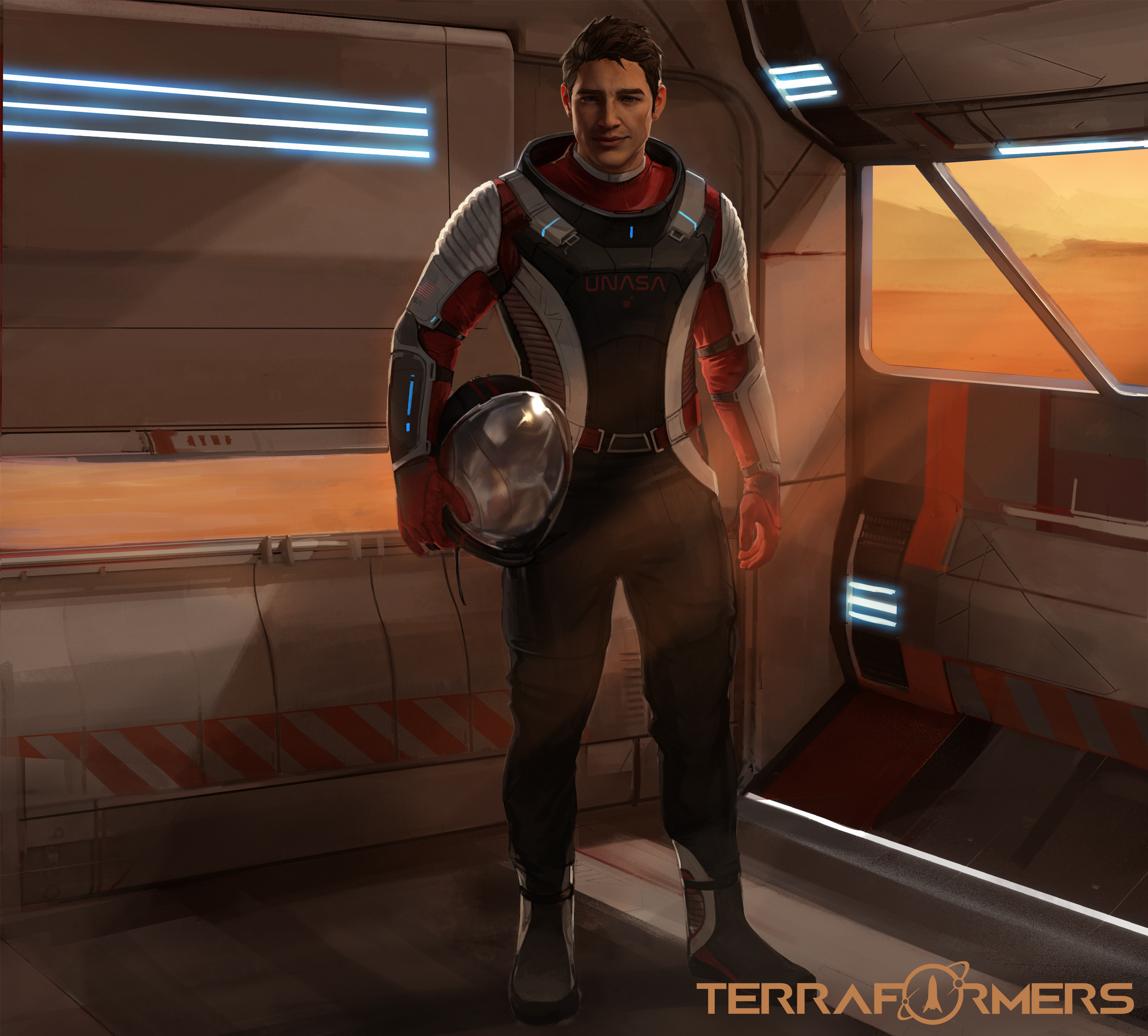 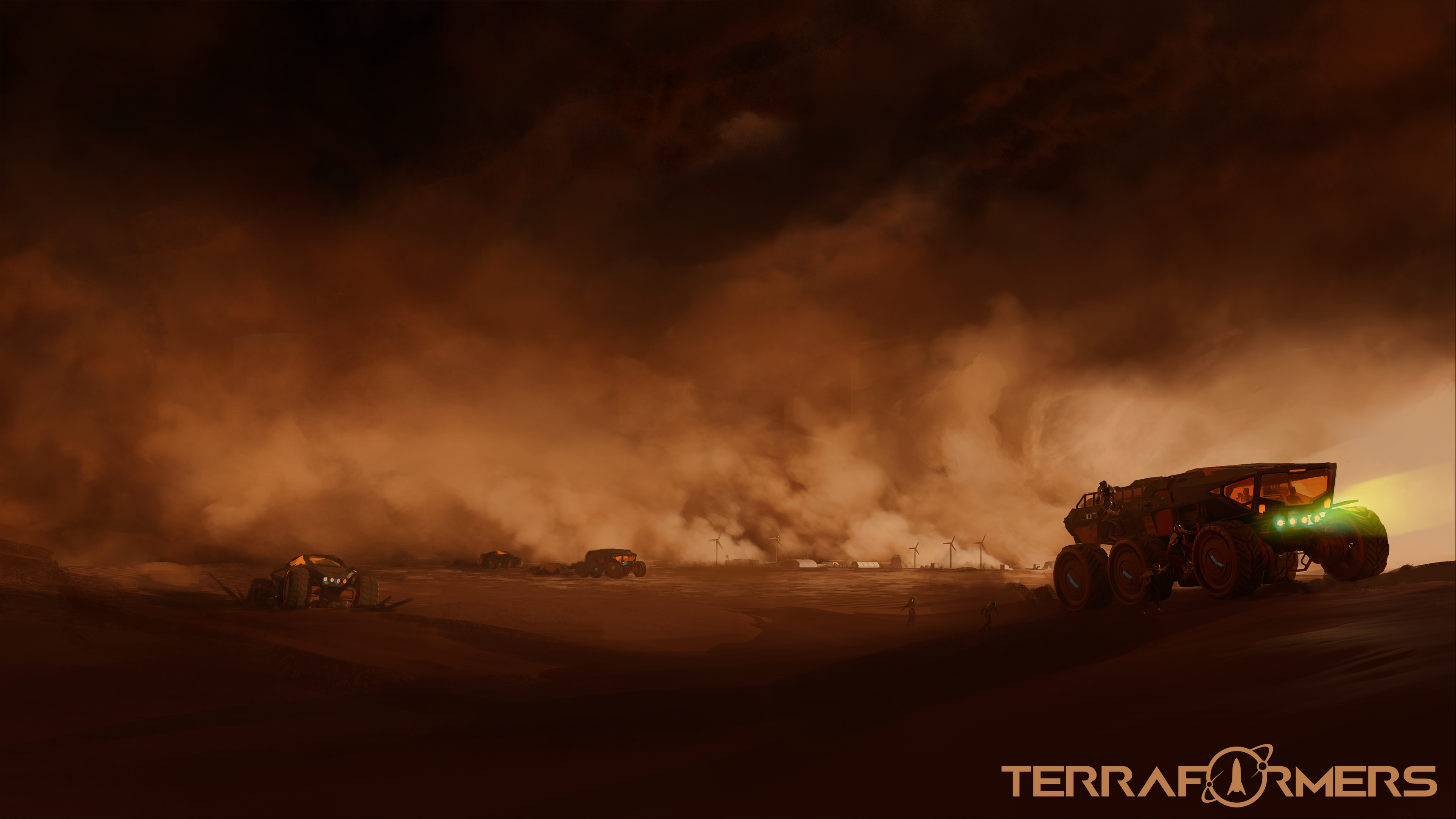 Asteroid Lab is a Swiss based independent game studio. It strives to make strategic but accessible games, that provide the player with insights in real-world topics.