We are extremely excited to announce that “Terrafomers: First steps on mars”, the free prologue of our game “Terraformers”, will be released on Saturday 23rd of October 2021. In just a few days!

You can find it here!

A bit about dev

For the past couple of months we have been working intensely at making everything ready and as polished as we could. A lot has progressed since the Steam Festival demo of June with improved visuals, improved gameplay and more content. But most importantly, the prologue includes more terraforming and the spreading of life! Lopez said in The Expanse “it would have been nice to see an ocean on Mars”. You can now make his dream come true. 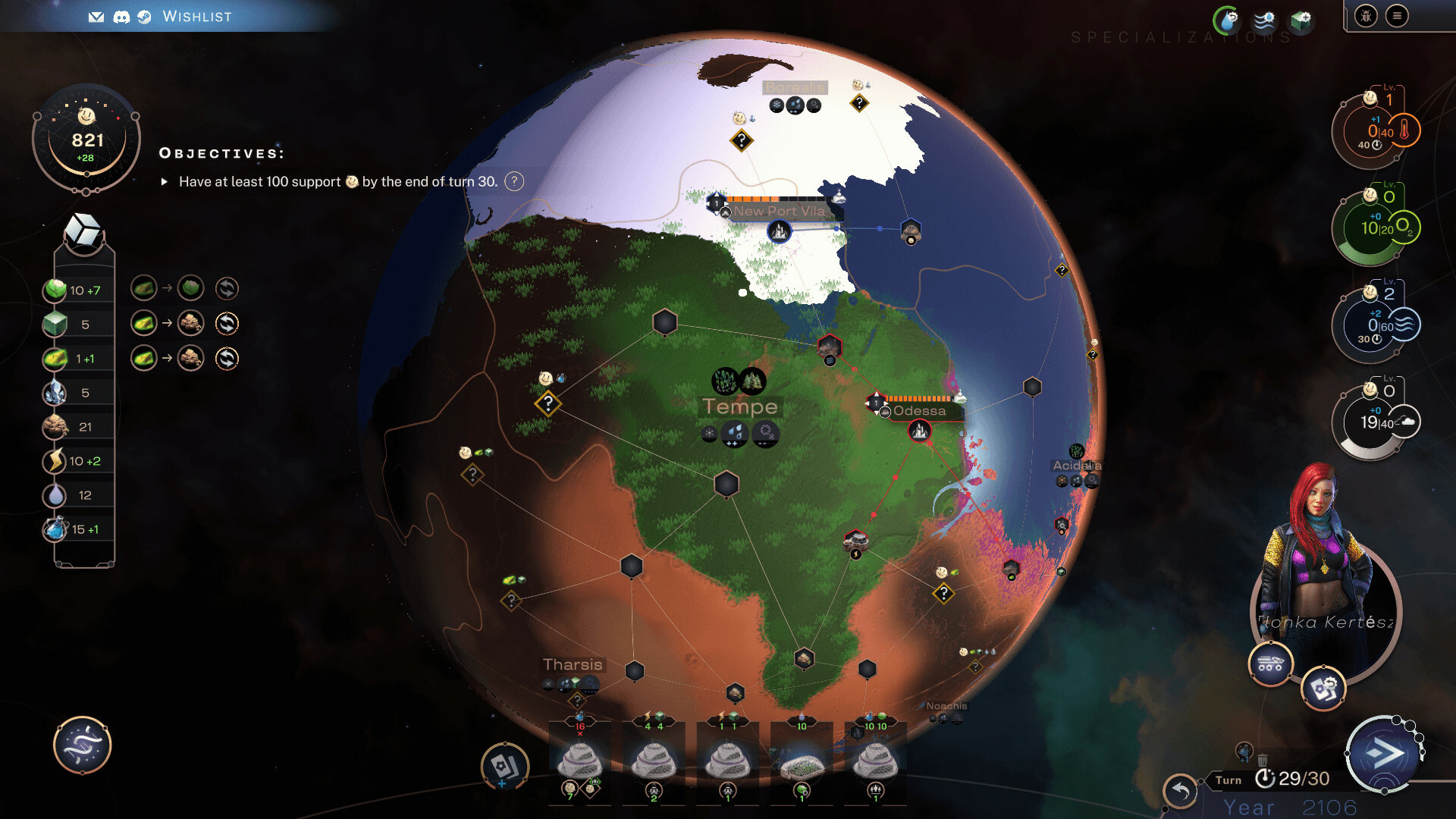 An ocean and a forest on Mars in the prologue.

The prologue takes place early in the game’s lore where Earth is sending its first expedition to assess the viability of human settlement on Mars, with the long term objective of terraforming the planet and spreading life across its surface. You will have to explore the planet, exploit local resources and develop your colonies into large cities. But make sure to provide a decent living standard for your people to retain their support! Are you ready to lead mankind's first steps on Mars? 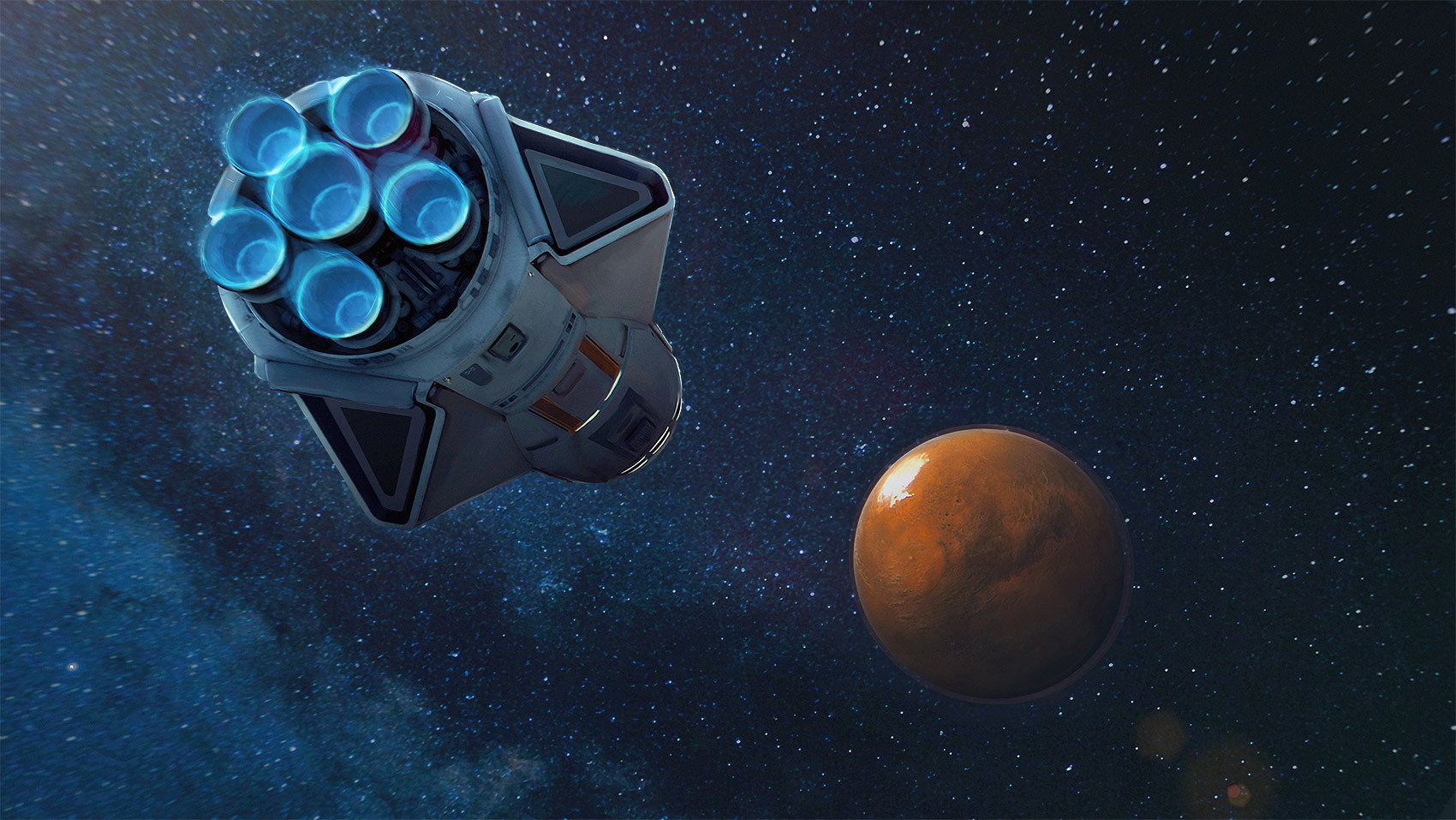 Finishing the Prologue is one thing, but you can also now strive to get different tiers of achievements, the highest one of which will be challenging to earn. Getting even just one achievement will also unlock a special leader skin in the final game (which we are still working on). And finally, we are releasing a “supporter pack dlc” with soundtracks, wallpapers and more if you want to show your support with the team. 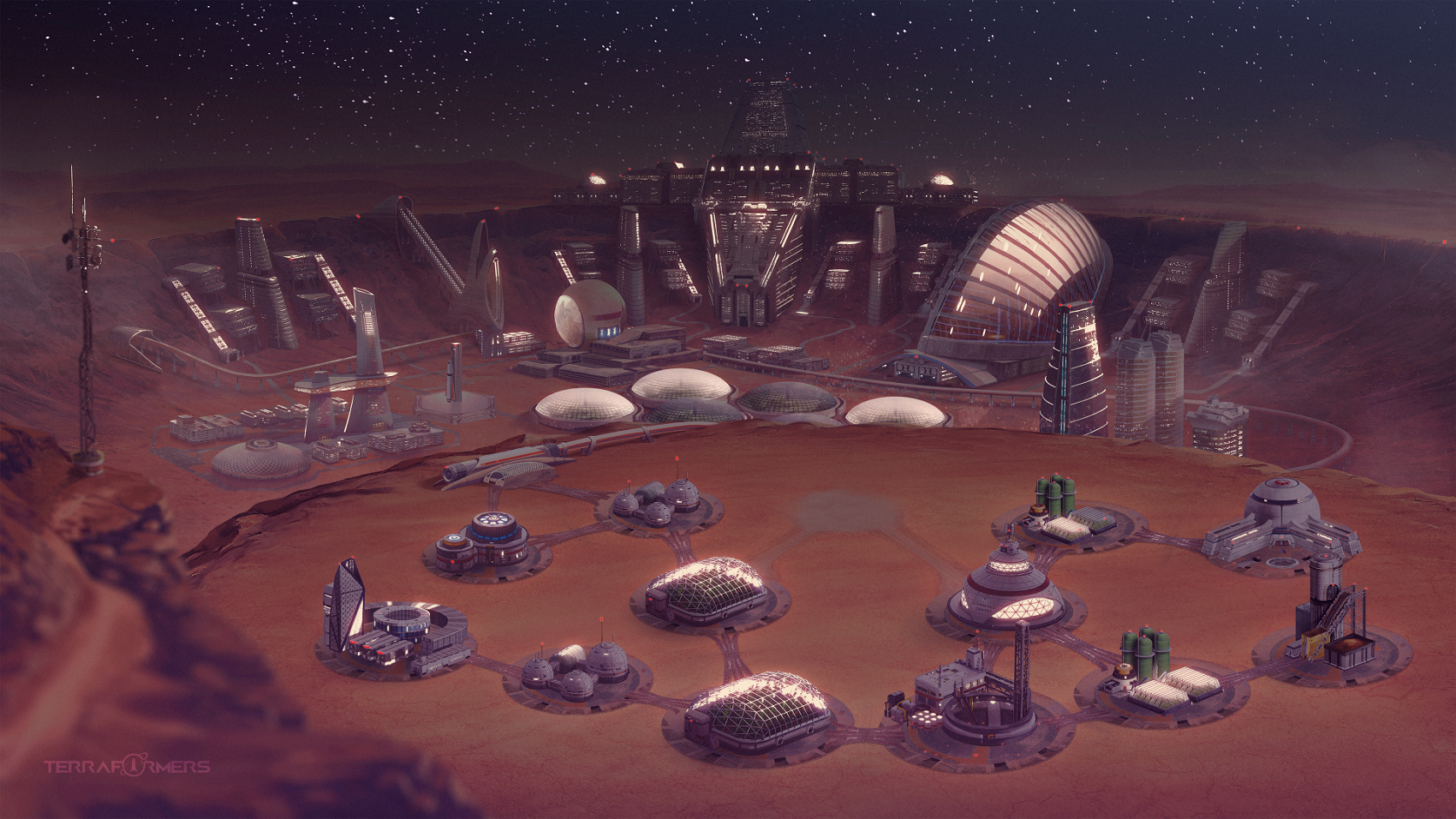 A quiet night in a crater city.

We hope you’ll enjoy the prologue, come share your score and your feedback on the steam forums or on our discord!

Thanks for being a part of our community,