This month has been an exciting one with a new trailer and our participation at the Gamescom Indie Arena. We also started working with a writer who has been churning out new leaders and more!

Frank is a writer and world-builder, who will be working the back story of the world, characters and how the colonisation came to be. This month he worked on writing bios and descriptions for four new leaders. Our artists then use these to create the leader's visuals.

Ilonka Kertész is an artist. Born in Hungary shortly before the race to Mars began, she grew up with stories of space exploration on TV. Her father was a science fiction author and followed the developments closely, leading to Ilonka’s upbringing featuring a heavy optimism about the Mars expedition.

Tariq Fayed, a security expert, grew up in a war-torn region with an uncertain future. After working in the army, and then as a security contractor for civilian organisations, he decided to join the Mars colonization project to help avoid the rise of conflicts through security in the new world. 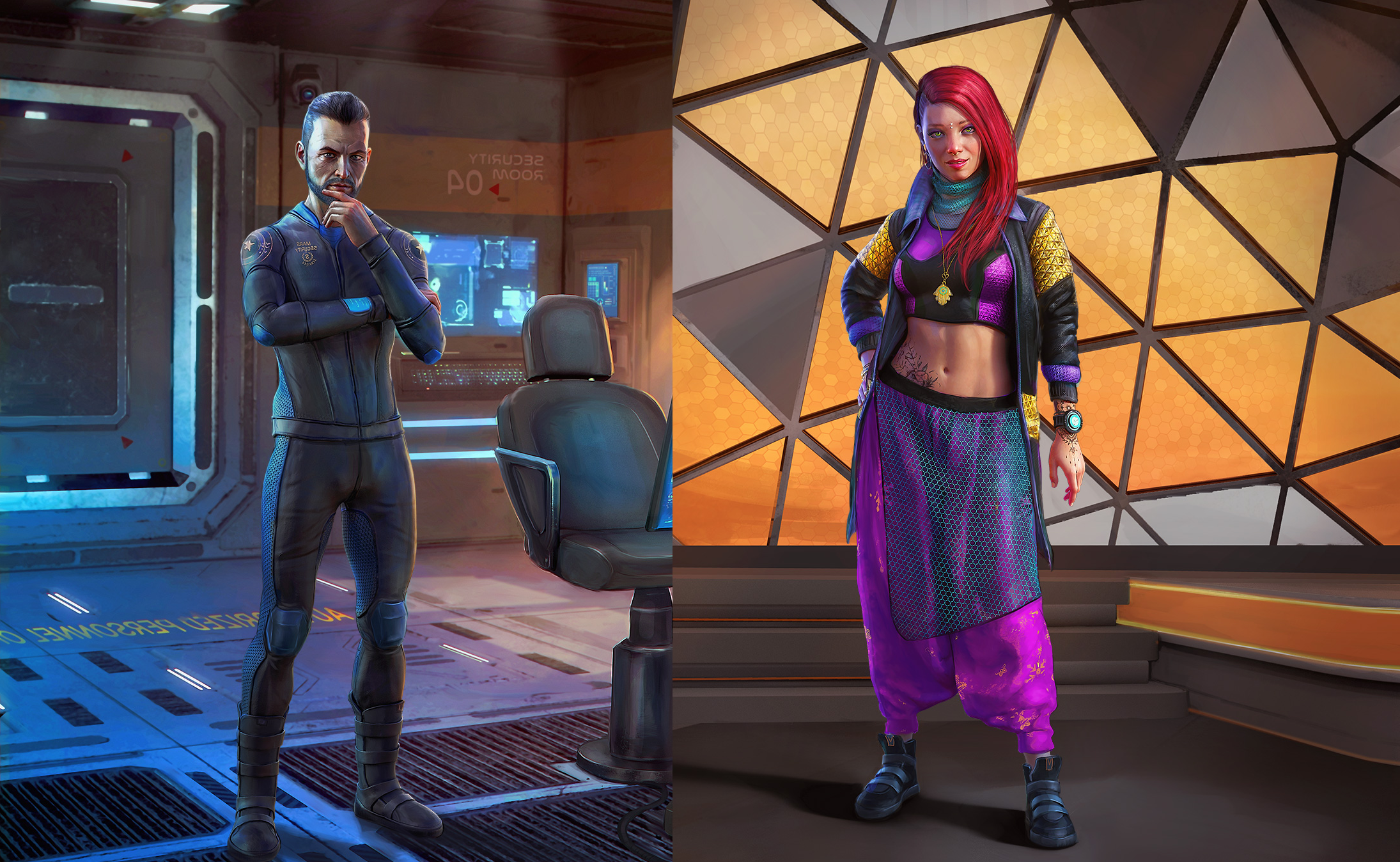 As you might have seen, we’ve also worked with our publisher on a new trailer to present at Gamescom. Our previous videos dated from our prototype phase when we didn’t have gameplay we were ready to show yet. Now that we’ve progressed on the game development, both on the gameplay side and on the visual side, we felt it was finally due for a good update! We were able to put a good mix of gameplay footage and animated artworks in it, which we think is a good thing in trailers. The trailer can be seen both on Youtube and on our Steam page and we hope it will help grow our community.

During Gamescom, a demo of the game was playable at the Goblinz’s Booth in the Indie Arena virtual space. New players got to try the build and were able to give us feedback on our Discord server, which was positive and motivating for us. The Gamescom demo was an updated version of the one we presented at the Steam Festival in June. We added some quality of life features which were highly requested at the time, such as saving your progress or cancelling an action. We also started to add new building visuals and to update the background city visuals. If you played it we hope you had a lot of fun. 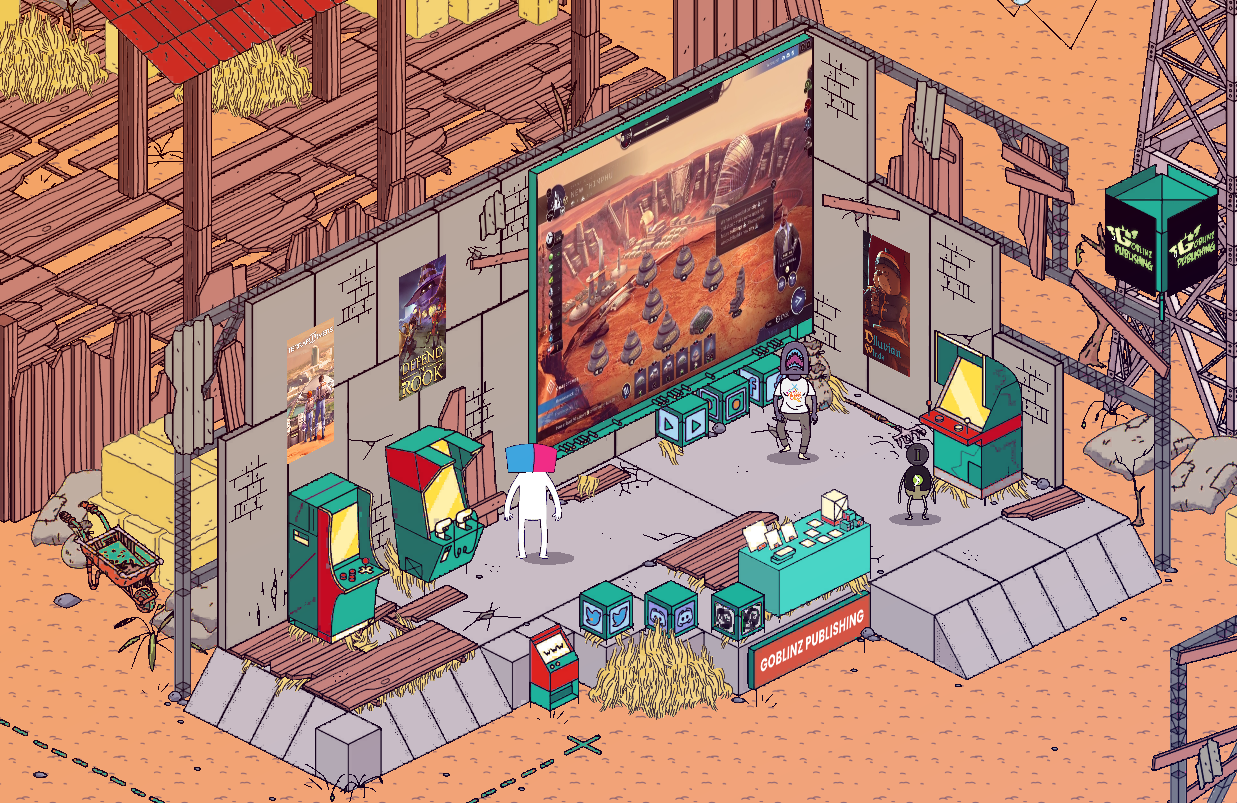 That concludes our update for August. More features are in the works and will be detailed a bit in future devlogs so stay tuned!