To all Mars settler candidates,

We learned that we will be part of the Swiss Games delegation to go to Gamescom in August! To make the most of it we took time to learn from our experience at Nordic Game and improve the prototype.

Thus June has been a busy game designing month and we made a lot of progress on that aspect. We aren’t quite yet ready to share all the details as some points are still in motion. But we are happy with the shape things are taking and we hope you will like them too!

As part of the game design discussion we had, we have also improved and iterated on terraforming and population simulations. Now people move around from colony to colony based on what colony has to offer and how it satisfies their needs. On the terraforming aspect we started prototyping wind simulation to generate a rainfall map.

We have also been looking for artists (graphists and musicians) to further develop the atmosphere of the game with us. It was not as easy to find the right people but we are now starting work on both sides and the first music and graphic draft are very promising. Once again, we can’t yet show much on this, but we should be available to do so very soon.

On the development side we have made some progress on a number of systems making our lives easier to test and show the game. Namely saving, loading, restarting a game, as well as a proper loading screen so it does not look like the game just froze. We have also vastly improved the planet visual resolution and are now able to use NASA’s Mars data to its fullest. 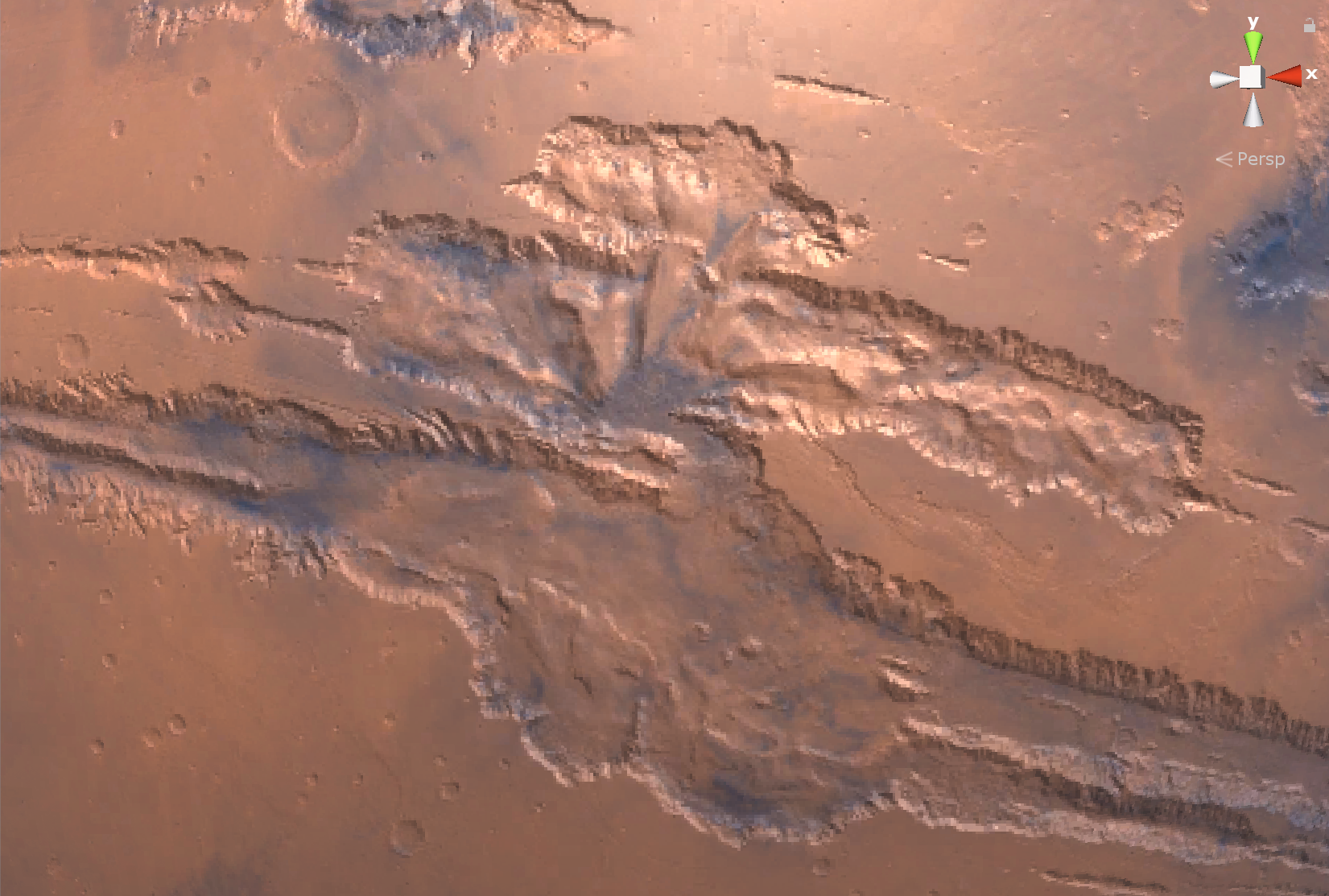 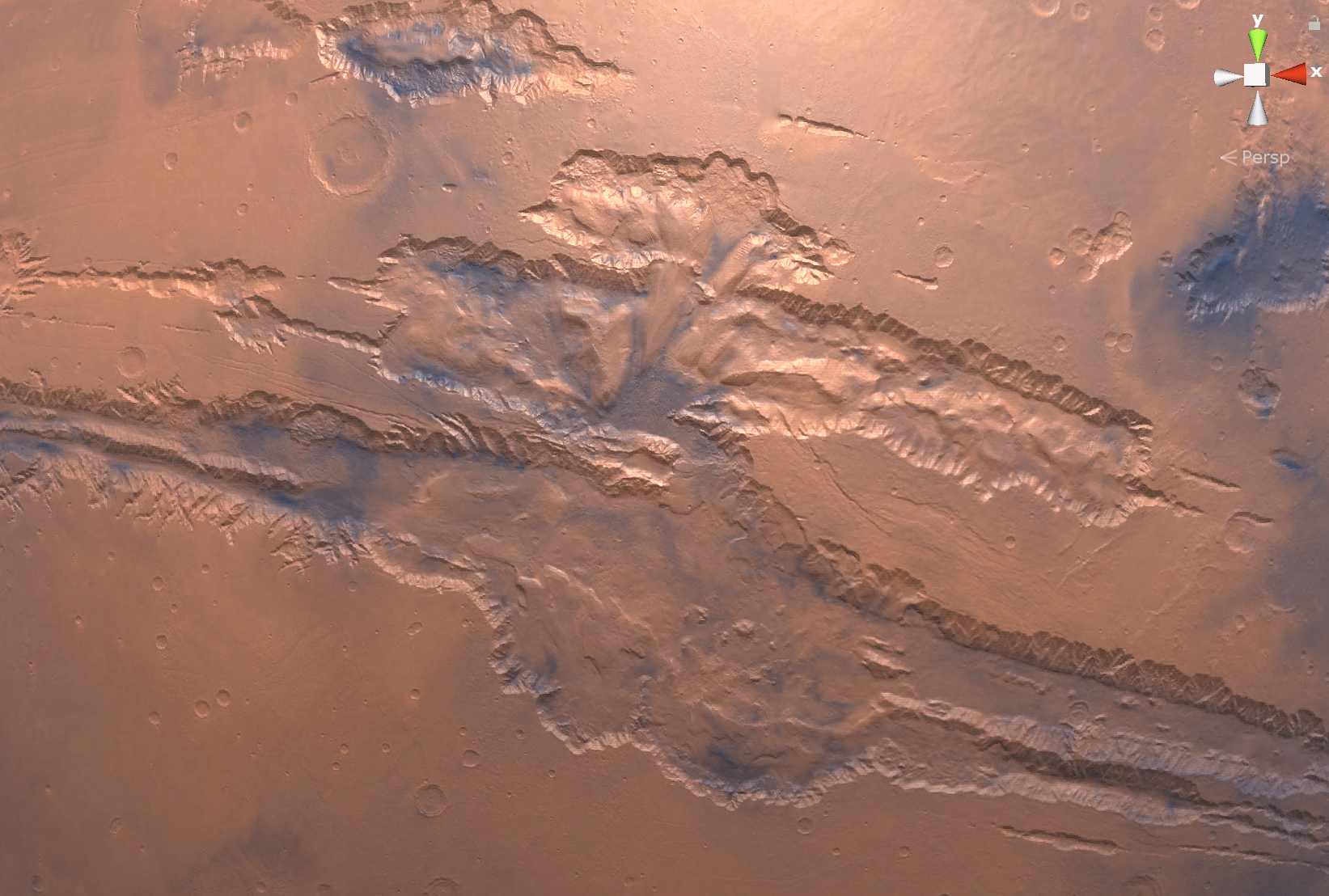 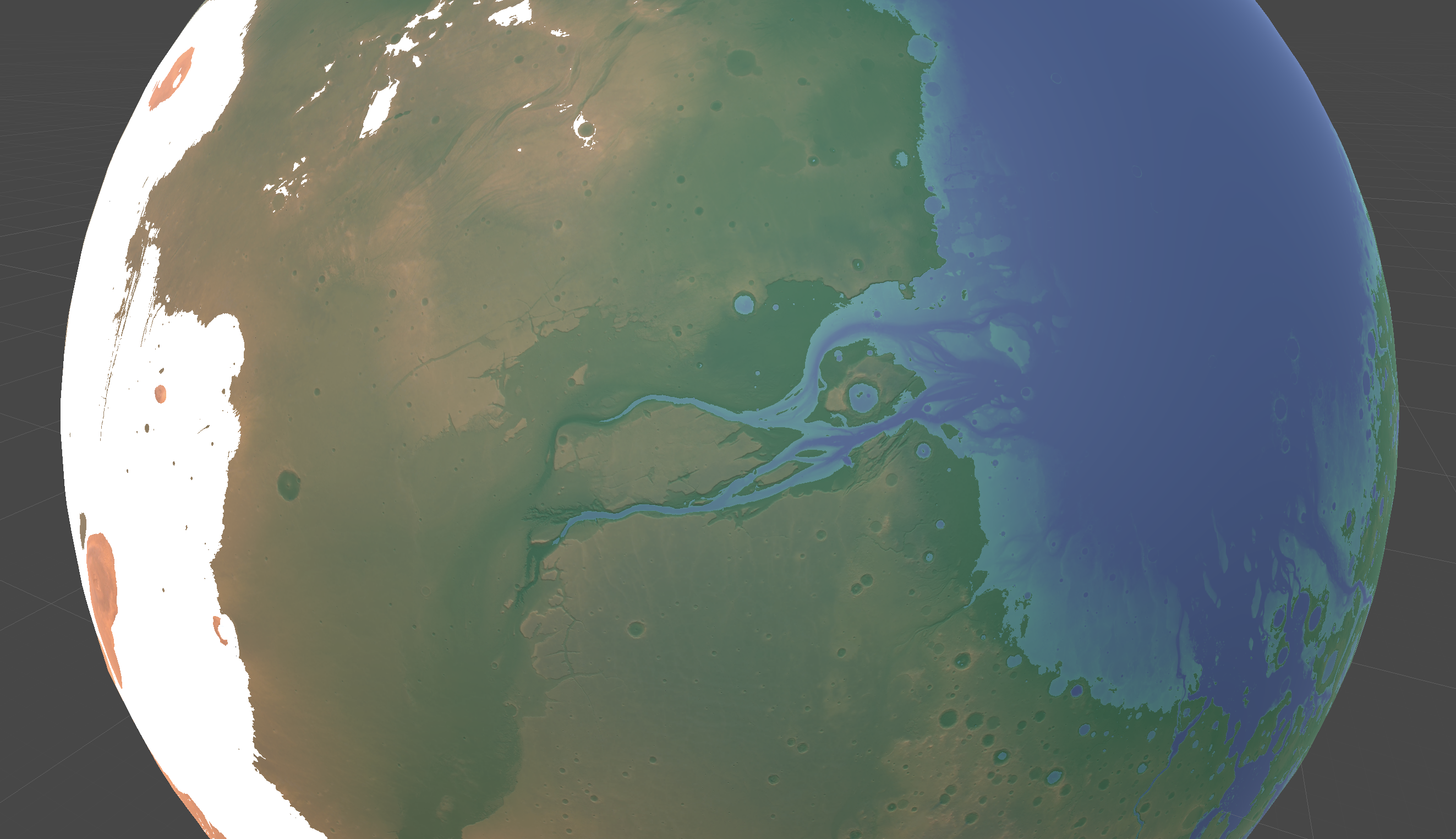 Terraformed mars with the higher resolution texture. Note how smooth and detailed the shoreline is ✨

Speaking of Mars, we have pushed the new Mars date system further and implemented a timeline mechanics so that important events are now tracked properly by the game and displayed on the timeline. For example, you could see your that one of your "quest" finishes in 18 months, or that the next ship from earth is planned in a year.

On the left of the timeline, you can check the current date on mars as well as on earth. Indeed, on mars the year is roughly 2 times longer than on earth. For now, we opted for a system with 24 months of ~30 days. We use the same month names as on earth, but repeat them two times with a suffix. Alpha-January, Beta-January, Alpha-February, Beta-February...

Now that we have done a pass on the game design and decided on what we want to get in the Gamescom build, July will be all about putting it together. For fun we started by bringing some animations to the planet with a little spaceship arriving and leaving your colonies. 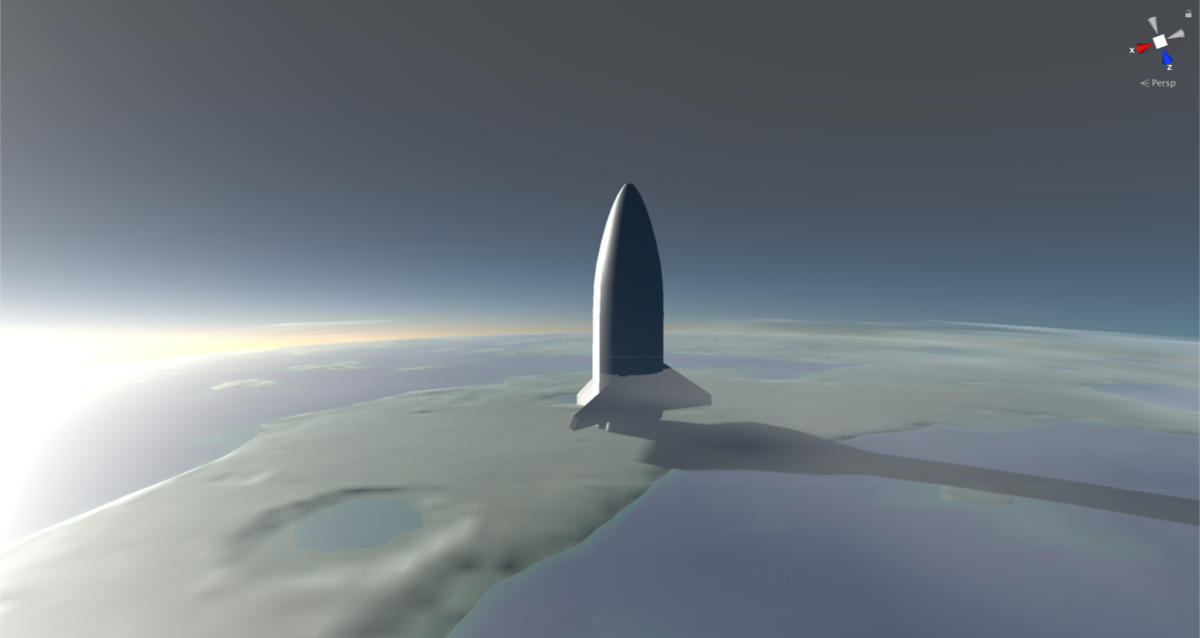 Thank you for following the development of Terraformers, we are very excited for the stuff to come!