Apologies for the late devlog again, as estimated last time: August was a busy month. Busy in a good way though, a lot of progress has been made in various areas.

With Gamescom up and coming, we needed a playable version of our game! We spent the majority of the first weeks in August to wrap up a build that you can play by yourself (for a few minutes), represents the vision of the game, has a minimal game loop, a beginning and an end. It is still a very rough and early version, but it is great to see the different mechanics come together. The build allowed us to shift more towards “adding and improving a working version”, instead of working on different systems that didn’t interact yet. We consider this a nice little milestone in itself. 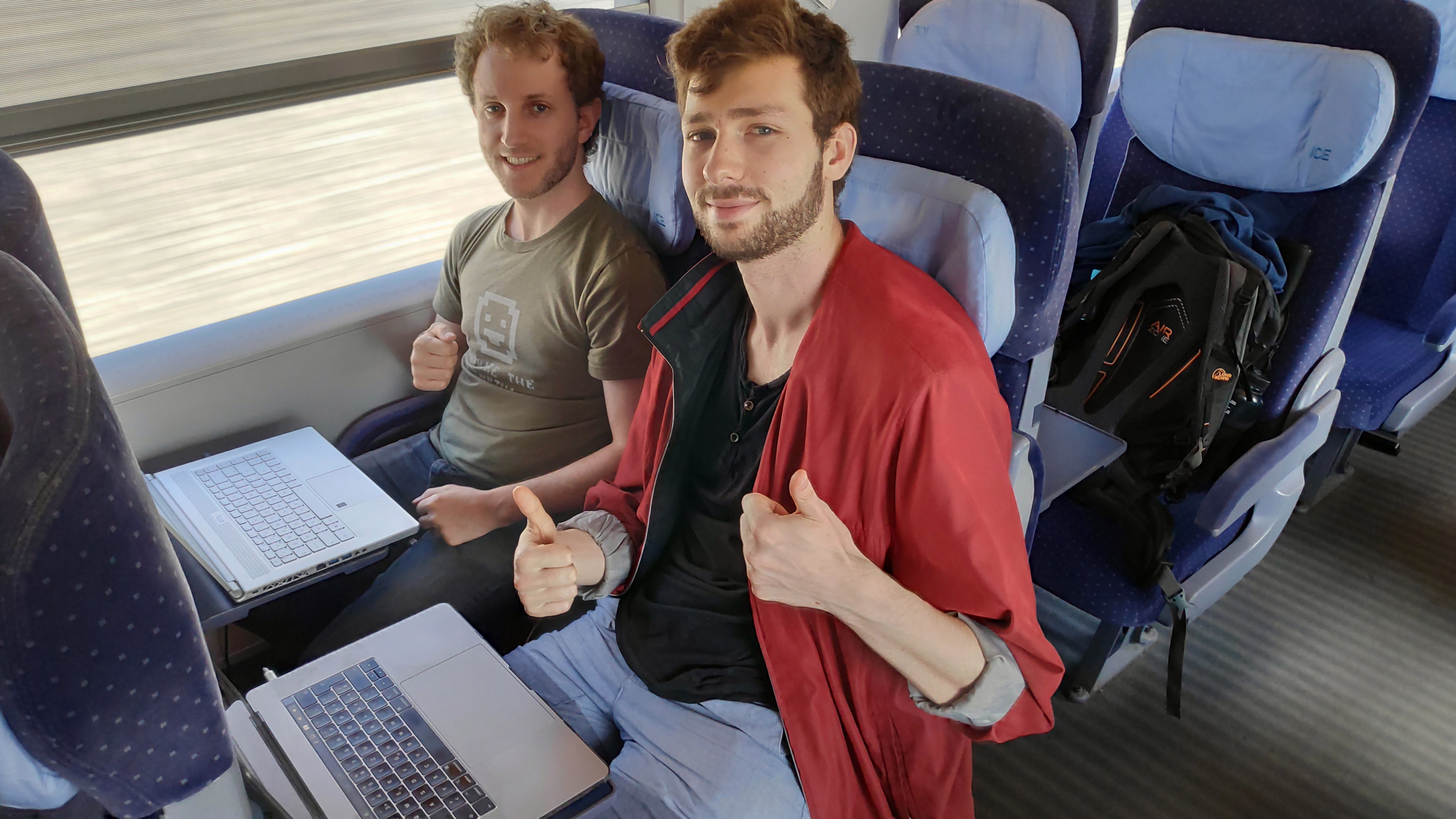 In proper Indie dev style, the final code was submitted in the train to the event.

At Gamescom, we demoed this build to players (the ones that managed to get in the business area anyway), other developers, press, publishers and investors. The responses were great, many people appear to share the terraforming dream with us. Especially the new artworks, planetary view, terraforming simulation and resource management system in the colony were well-received. Very motivating and we thank everybody for their valuable feedback and business connections! 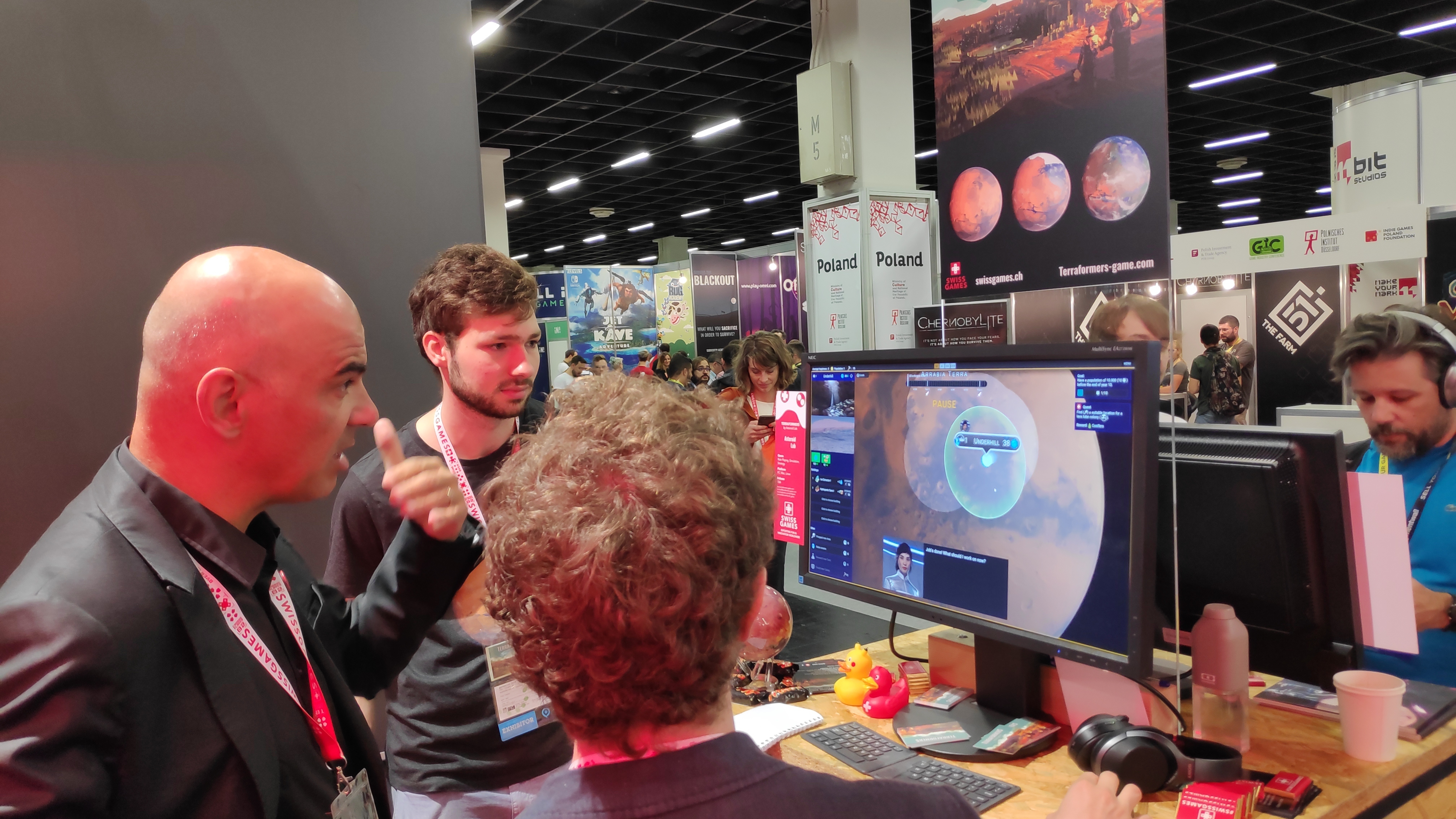 Even Swiss Federal Counsellor Alain Berset dropped by to give Terraformers a go.

We also participated Steelmedia’s “The Big Indie PC Pitch” at Gamescom and were awarded with the 3rd place! We speed-pitched terraformers in 3(!) minutes, 3 times to different juries consisting of a mix of publishers and press. It is great to hear that they see the creative and commercial potential for Terraformers. Also, the associated free advertising budget will come in handy later in the project. Big thanks to Steelmedia for organising this.

After Gamescom we crunched another week in order to create an application and trailer we needed to apply for a grant (Pro Helvetia’s “interactive media projects”) in Switzerland that we hope will help us finance some additional development. This morning we published the trailer on our youtube channel: https://youtu.be/NV_wAtoIpMQ

If you know of any other grants we can apply to, please respond to this email! We got a nice application file lying around now anyways :). By the way, respond to this email if you have any feedback on anything, just want to say hi or talk about Elon Musk’s plan to nuke Mars, we love to distract ourselves.

On August the 14th, we officially created the company and signed the papers in Bern! We’re very excited that everything is official now, and to make our dream come true of starting our own video game studio. 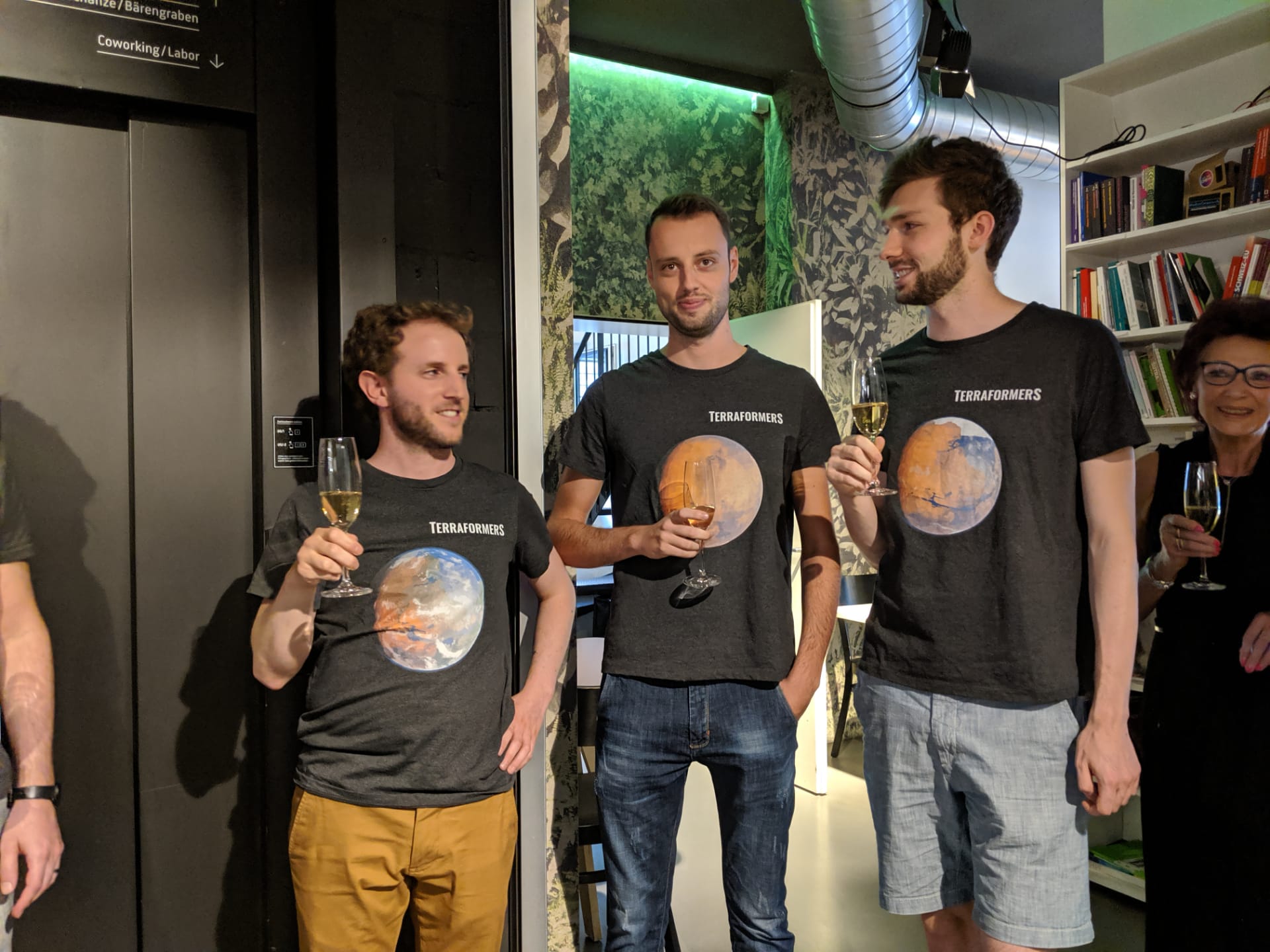 Celebration of the creation of Asteroid Lab

Also, we got some new character art to share! Meet Misha, biome Scientist, ready to spread life on Mars: 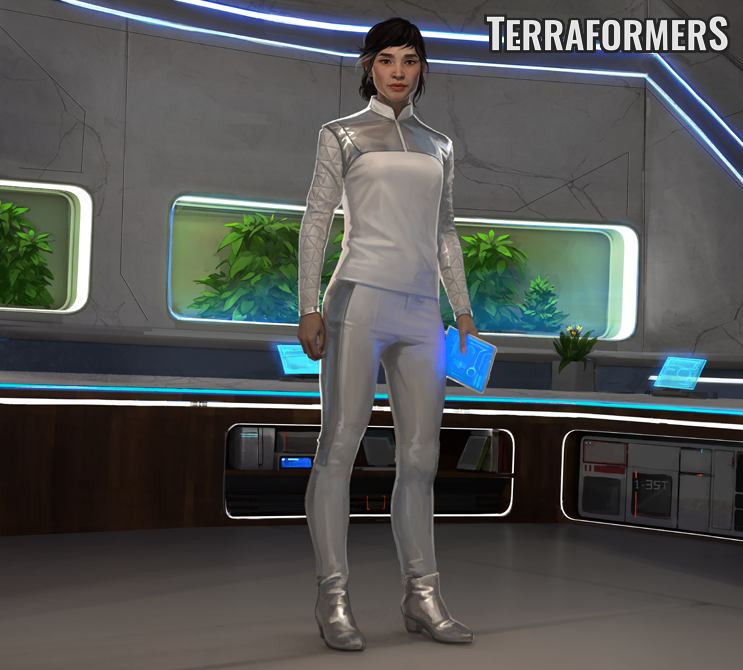 This month we’ll return to our developer-caves and, as no events are planned, fully focus on making the game you’re waiting for!